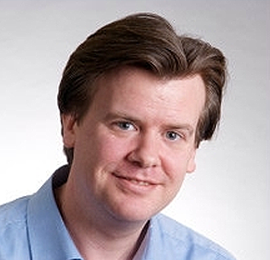 Paul joined Wirral Sensory Services in 1999 becoming the second member of the management team, and was instrumental in moving the company forward from an owner managed business.

Originally with a background in Modern Languages from The University of Sheffield, Paul now has more than 17 years experience in the consumer research field.