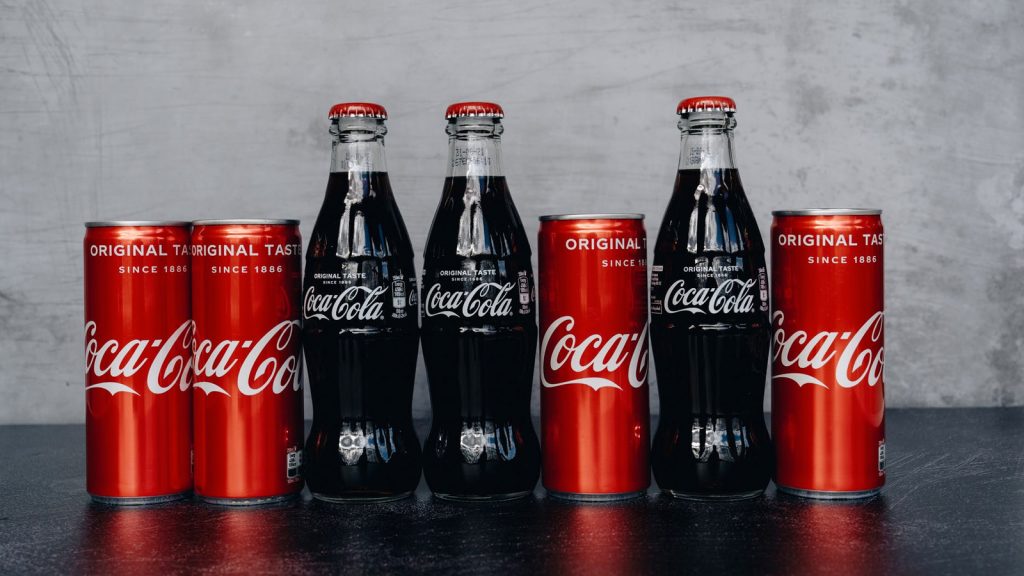 Rebranding, renaming or revamping existing products can be a worthwhile endeavour for products in desperate need of a new lease of life or a significant sales boost.

But rebranding is not without risk, and getting it wrong can be incredibly costly both in terms of brand reputation and resources spent. Even the biggest brand names in the world have made costly errors before, as we shall now explain.

Companies That Got Their Rebrands Badly Wrong

There’s perhaps no more famous case of a botched rebranding or revamping of a product than New Coke. In April 1985, Coke decided to change up their tried and tested formula and replace it with a new one.

Customers were outraged and hated the new product, despite their blind taste tests indicating their customers preferred a sweeter formulation closer to that of Pepsi. Classic Coke was back just three months later, and sales enjoyed a boon, taking them past previous highs and increasing market share, leading some experts to believe this was a deliberate marketing ploy.

Kellogg’s weren’t quite so lucky with their renaming blunder. In 1998, Kellogg’s confused families across the UK by renaming its popular Coco Pops cereal Choco Krispies. Sales of the product were subsequently nosedived. The old name was back less than a year later, but the damage had been done, with sales not recovering to the same levels for several years afterwards.

The issue here in both cases was poor consumer testing and research strategies, which, if executed correctly, could have led to more successful rebranding campaigns.

Coke did carry out consumer research with their blind taste tests. However, they got those results and ran with them without pausing to ask their most loyal customers what they might think of a new formulation. Focus group studies could have flagged the issues that then appeared immediately after launch saving them millions in costs related to the botched launch.

Kellogg’s made a similar mistake by not consulting their core consumer base before making the name change. When they did finally get around to surveying their target demographic in early 1999 (several months after launch), they found that 92% preferred the old name.

These case studies underline the importance of carrying out holistic consumer research. With an overarching research strategy and an eye on the big picture, your company can make your product rebranding a long-term success. However, if you miss out on crucial elements of that strategy, then failure might just be inevitable.

That’s why it makes sense to enlist the help of consumer research professionals with a track record of overseeing successful reformulations, packaging overhauls, and product renamings.

Speak to Wirral Sensory Services About Your Upcoming Rebranding

Our team at WSS have over three decades of experience in overseeing successful rebranding campaigns. We can help by working closely with your internal team to ensure that you’re fully aware of the advantages and pitfalls of each research method and we’re on hand to extract and present the most valuable data out of each methodology for your team to dissect.

With a broad spectrum of research capabilities, we are here to help you create a holistic approach to consumer research that ensures your rebrand is aware of any potentially fatal flaws long before any of your new ideas are out in the public domain.

From taste testing and sensory research to focus groups and in-home use product testing, we can provide and oversee the research methodologies you need to deliver critical insights into your target audience’s perception of your revamped products.

To learn more about how WSS can help you deliver a successful product rebranding, speak to one of our friendly team members on +44 (0)151 346 2999 or email through your enquiry to info@wssintl.com.