What is a Blind Taste Test? 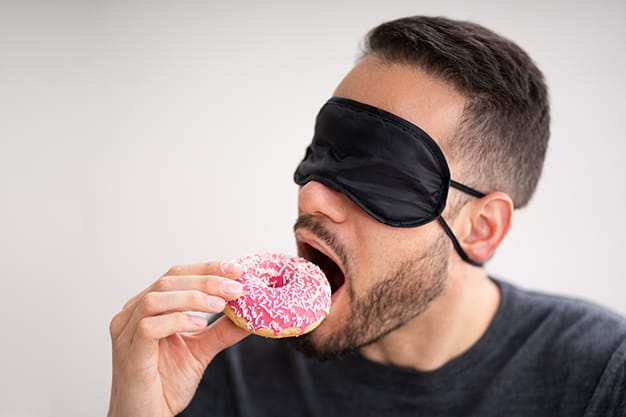 When conducting consumer testing, blind taste tests are a valuable tool in gathering consumer feedback without being influenced by other factors such as branding, price, packaging etc.

In a blind taste test, participants are given products to sample without knowing which brand they are trying. This allows testers to focus purely on the taste, smell, and texture of the product in order to make an unbiased judgement.

So why use them as part of your consumer research?

Why Use Blind Taste Tests?

Sometimes it’s easy to overlook the role brands and logos have on our perceptions of products.

Merely seeing a logo can evoke an emotional response and therefore affect how we process information. This phenomenon is often called the “halo effect” – the tendency for positive impressions of a company, brand, or product in one area to positively influence one’s opinion or feelings in other areas, preventing us from being able to make an objective decision.

Thus the primary purpose of blind taste tests is to remove one crucial element that may skew results: bias. Consumers all have inherent biases (both consciously and unconsciously). But, by taking away branding and other identifying factors, researchers can hope to get a more accurate idea of how participants really feel about a product.

Coke vs. Pepsi – The World’s Most Famous Blind Taste Test

Perhaps the most significant demonstration of the power of bias was in the famous Coke vs. Pepsi blind taste tests run throughout the 1980s. Coke had developed millions of loyal customers through excellent marketing, and many people assumed that it would come out on top in a blind taste test.

Pepsi, on the other hand, was marketed as the “choice of a new generation” and was seen as a hipper, more modern brand. So, when tasters were asked to choose between the two in a blind test, many were surprised that they actually preferred the taste of Pepsi.

Upon the release of the results, the executives at Coca Cola were so shocked that they rushed into developing the infamous “New Coke”, which had a sweeter taste profile that was more in line with Pepsi.

This example highlights not only how important it is to remove bias from consumer testing, but also how tricky it can be to do so. If even something as seemingly innocuous as a name or logo can alter people’s perceptions, it’s easy to see how other factors such as price, packaging, or even the location of a product in a store can affect consumer choices.

Blind taste tests play a vital role in eliminating bias and giving you accurate consumer insights. Without removing preconceptions, it’s difficult to know for sure what impact your product’s branding, price, or packaging is having on consumer perceptions.

At WSS, we’re industry leaders in blind taste testing. We have helped leading national and international brands to conduct blind taste tests across various categories. We have a team of highly experienced researchers who will work with you to ensure that your blind taste test is conducted efficiently and effectively.